Purple Table.org was founded by award-winning jazz musician Dan Forshaw.  Dan has studied Music, Politics, Philosophy and Theology during two University stints and yet it is the skills he learnt ‘on the job’ that gave rise to Purple Table.

When I became a professional musician whilst in sixth form , the goal was still to become a session musician.  By the time I’d left school in 1999 Napster had started and the music industry was starting to decline.  The advent of Social Media became the game that you had to master, but it was something musicians had always wanted to do, connect with their audience.  Now we had the tools to do it ourselves.

It is the knowledge of these tools that has lead Dan to crowd fund two of this own albums and consult other artists on crowd funding for the Edinburgh Fringe, UK wide tours and even a US Tour!

The key is crafting a relationship with people who relate to your art.  Here at Purple Table we will work with you to create an integrated campaign that builds on your strengths and addresses your weaknesses. 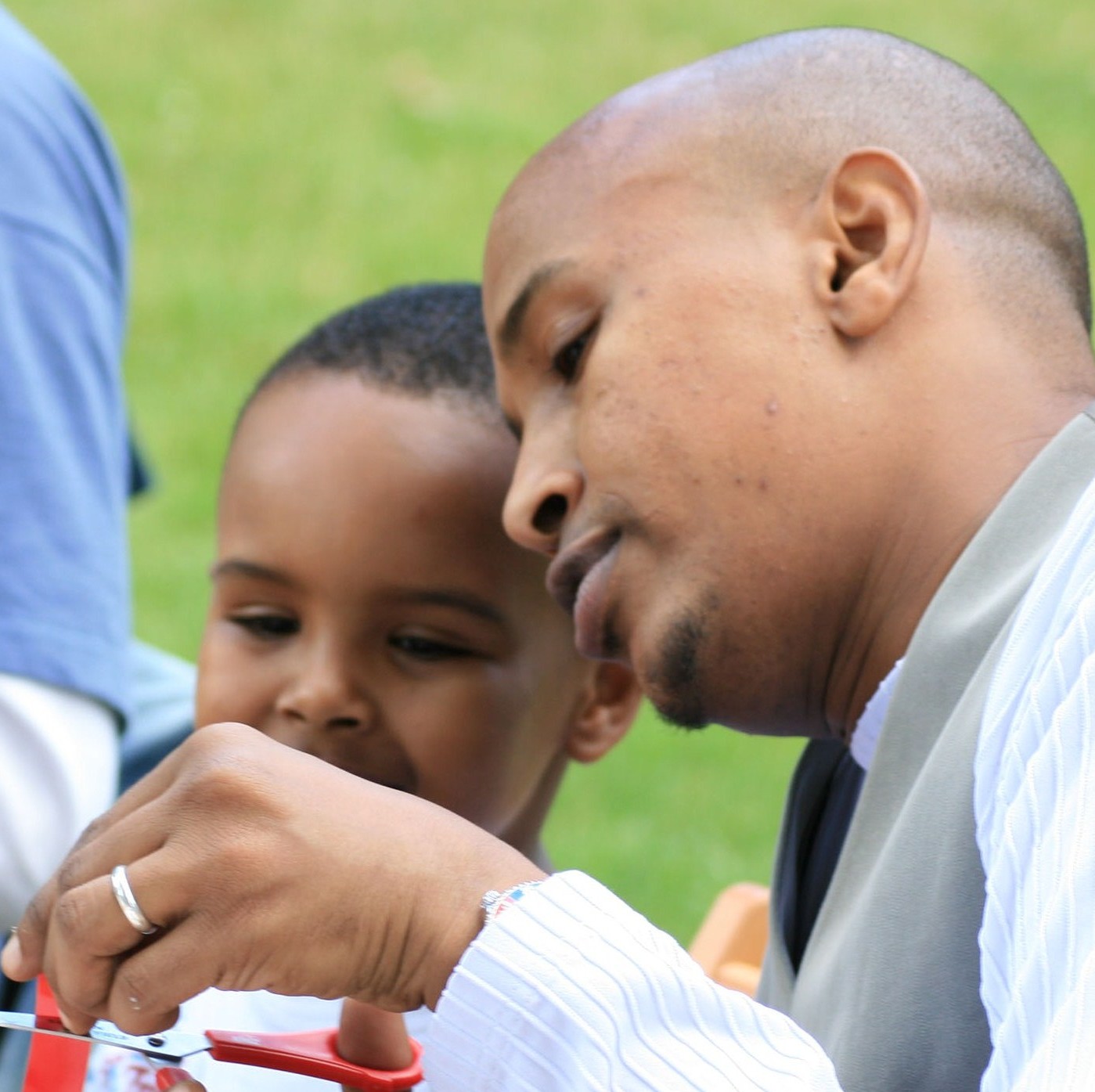 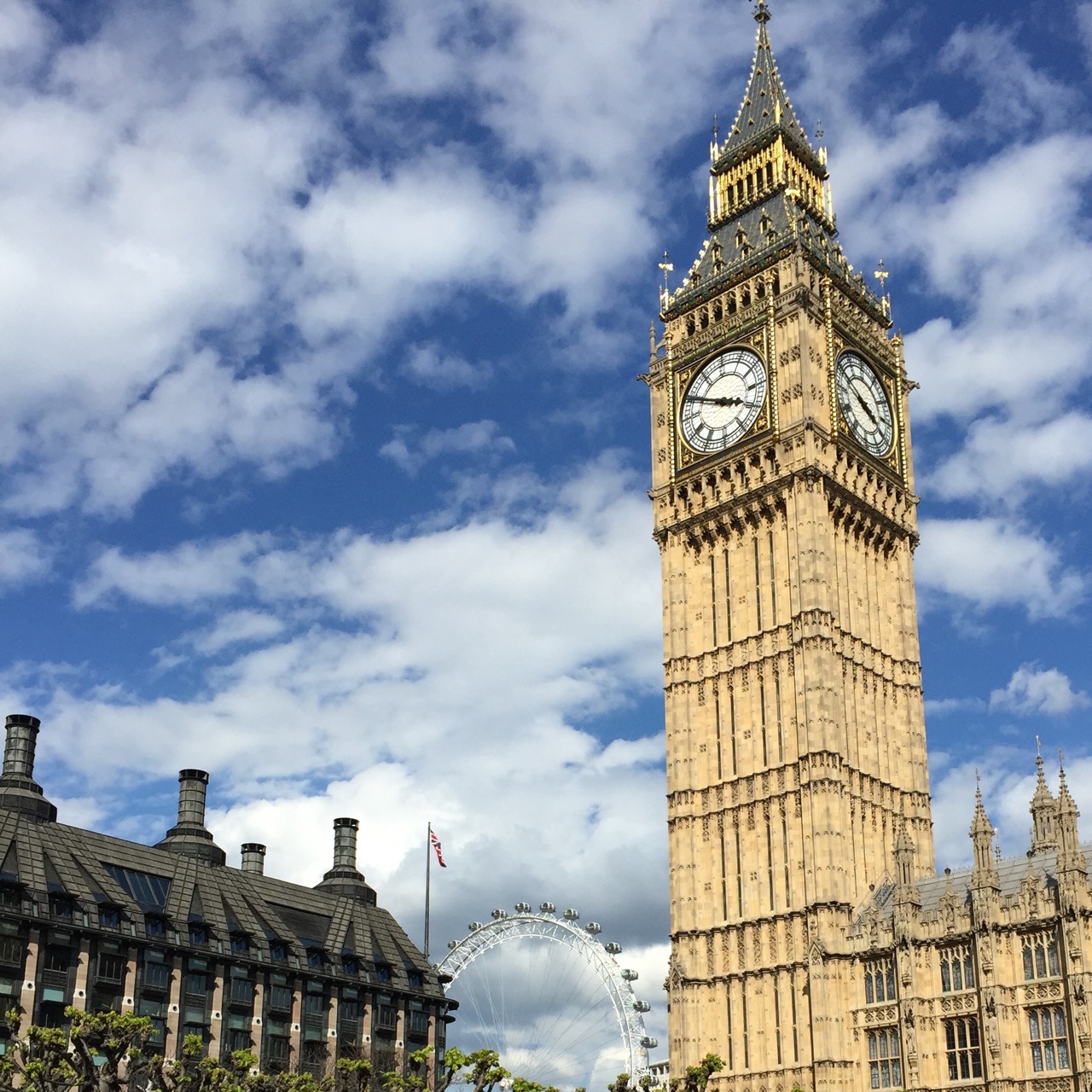